INDEX Fixing Systems' team The German fair consolidates itself as the most relevant meeting in t...

INDEX Fixing Systems has exhibited at the last  edition of Fastener Fair Sututtgart, celebrated at the German city between the 10th and the 12th of March. The fair, the most relevant meeting for the fastening sector in Europe, has been a success for the Spanish company, which has presented, among others, its new ranges of window boxes and self-service. The new DIY formats are INDEX Fixing Systems’ big bet for the 2015. The INDEX Fixng Systems team in Stuttgart declares that the number of visitors, both to the fair and to the company’s own stand, has been extremely satisfying. Koldo Cámara, Makreting Director, highlights the excellent exchange and networking environment. “Fastener Fair Stuttgart is the perfect  thermometer for measuring the industry’s activity”. 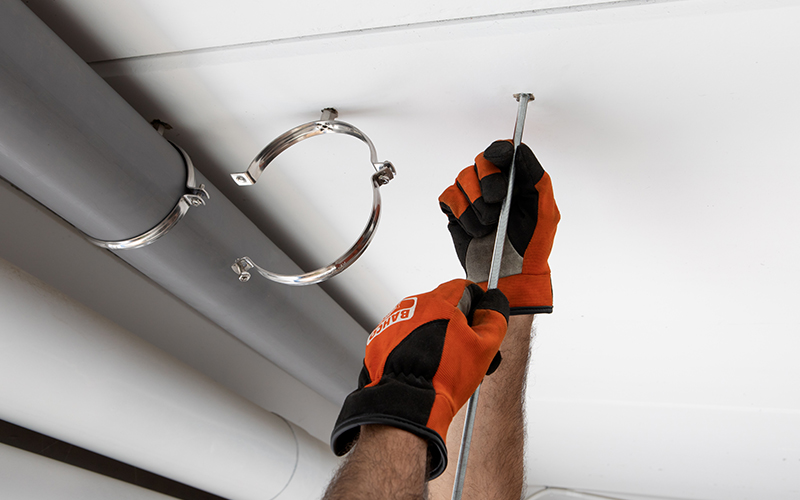 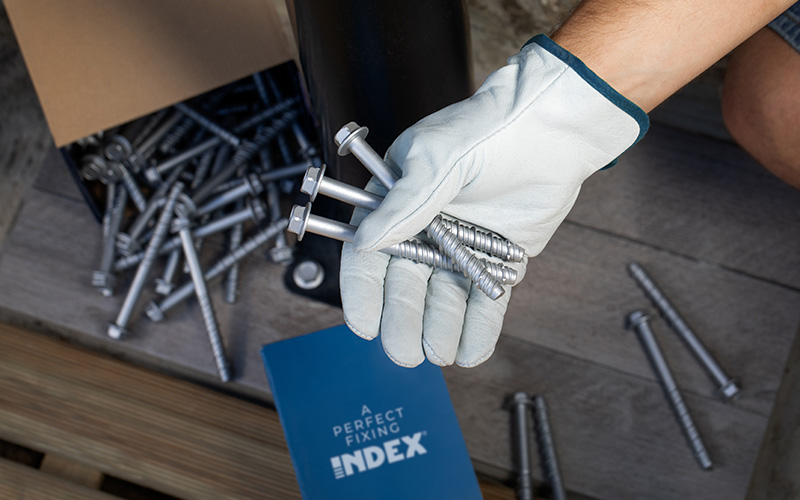 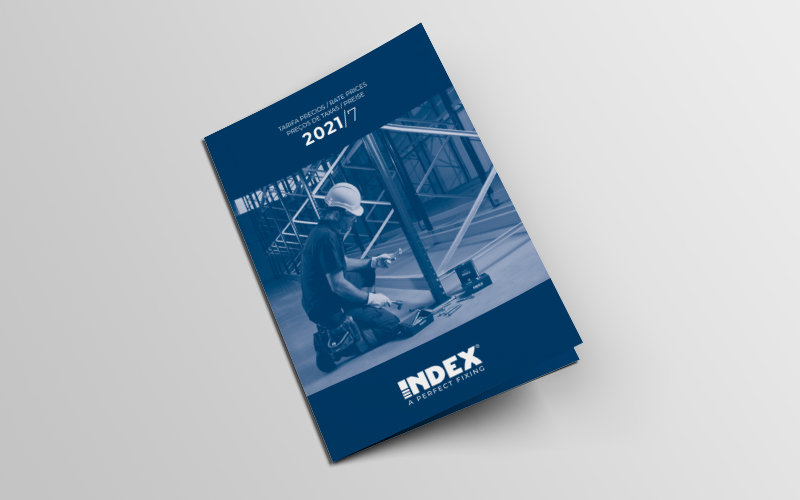